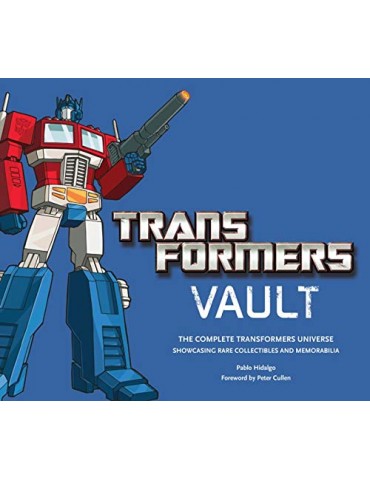 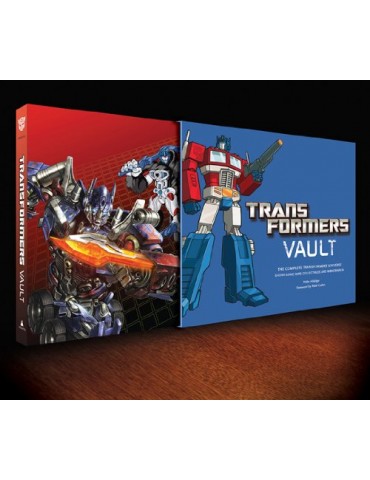 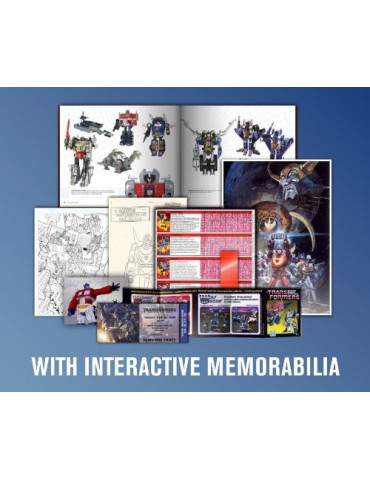 The epic battle between the Autobots and Deceptions has captivated fans of all ages for more than two decades, and the robots in disguise were recently rediscovered by a new generation via the hugely successful live-action film series directed by Michael Bay. Officially licensed by Hasbro, The Transformers Vault: The Complete Transformers Universe covers, for the first time ever, the complete history of Transformers, including toys, the original animated series, comics, collectibles, and merchandise, as well as animated and live-action feature films. This heavily illustrated book features never-before-seen images from the Hasbro archives, seven interactive pieces of memorabilia, and an acetate slipcase with a unique “transforming effect.” Five visually driven chapters feature early animation sketches, interviews with creators, wooden sculptures for the original toys, patents, prototypes, action-figure designs that never made it to production, vintage packaging art, and set-design sketches from the Michael Bay films.