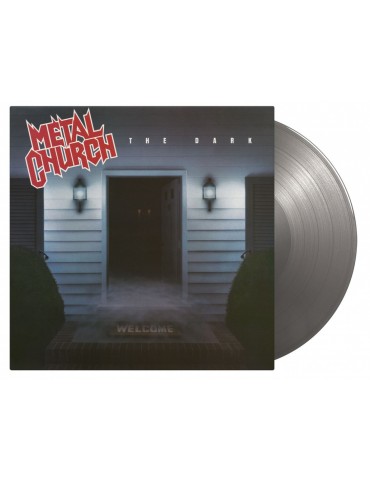 The American heavy metal outfit Metal Church has been making music since 1980 and is led by Kurdt Vanderhoof. They released a total of twelve studio albums, including the second The Dark, which originally came out in 1986. The Dark features somber themes like assassination, death and the supernatural. It was produced by Mark Dodson, who is best known for producing albums by Anthrax and Suicidal Tendencies. The album features the singles “Start The Fire” and “Watch The Children Pray”, and fan favourites “Ton Of Bricks” and “Over My Dead Body”.